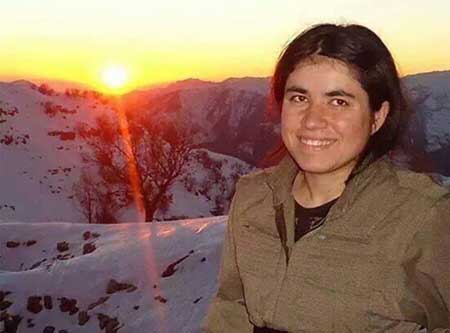 Female Kurdish fighter Arin Mirkan made the ultimate sacrifice in a suicide attack at a critical point in the battle of Kobane, killing a number of jihadists who had surrounded in the battle to seize it.

This is an example of the level of sacrifice which the Kurds have been making not just for themselves but for all of us in the war on international terror.

You can read Arin’s story here: In Memory of Arin Mirkan

>> An Appeal from the Kurdish Community